The Revolution of Dignity united everybody by the common idea. It consolidated the population’s sense of national identity and showed to the World that Ukrainians value their independence and ready to fight for it. Euromaidan gave an opportunity for people to inhale the liberty, to stop being in despair because of corruption, to not afraid authorities’ impunity anymore. It changed our consciousness. It gave the freedom to talk, to help, to get rid of all aggregated pain and anger of living in injustice.

Finally! Ukrainians managed to rekindle the fire, to express emotions, to stand up from the knees and to defend their rights, their statehood, their dignity; furthermore people started to support each other and to give a shit what would happen to others.

So, Let’s Do Not Forget what it was like, what we sacrificed and why we have started the Revolution. Let’s protect our Identity our Dignity and help the others to not being offended, cause it’s about who we are and what we are fighting for.

— Dedicated to all Ukrainians,
Photographs and texts by Andrii Mur 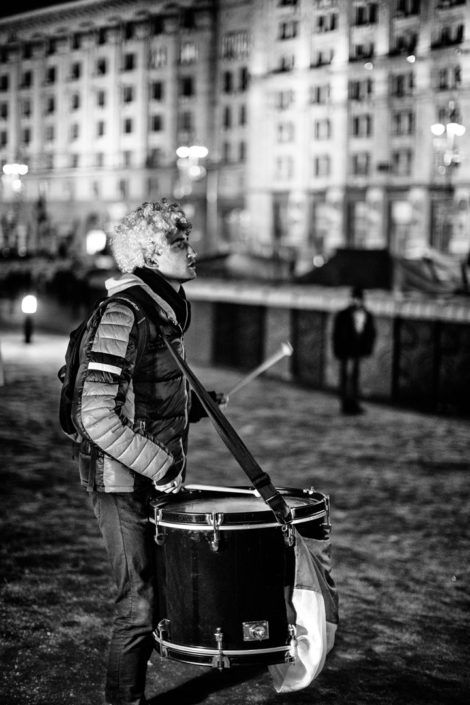 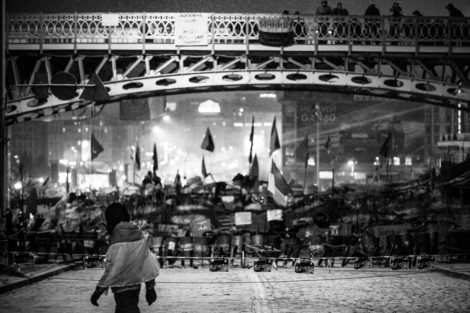 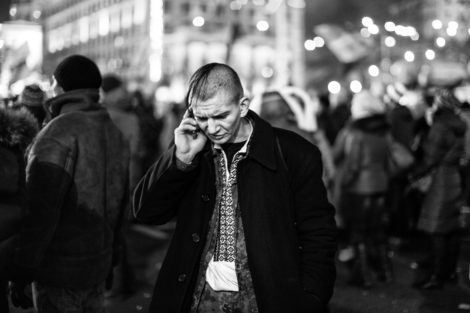 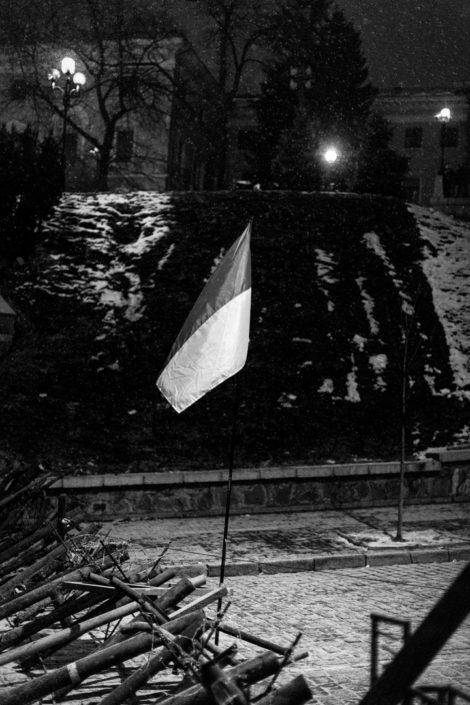 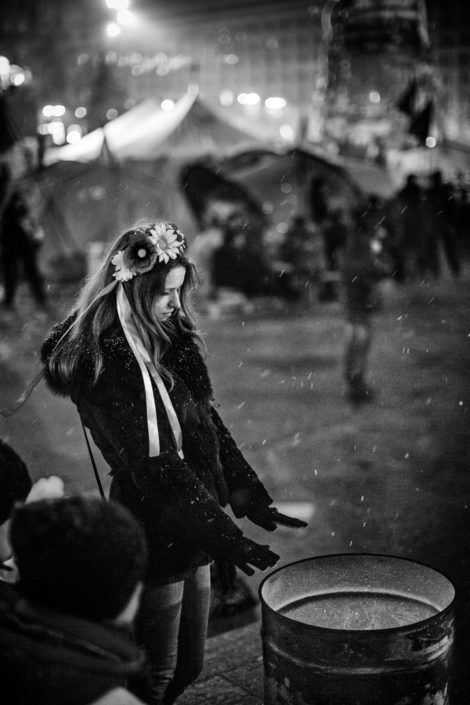 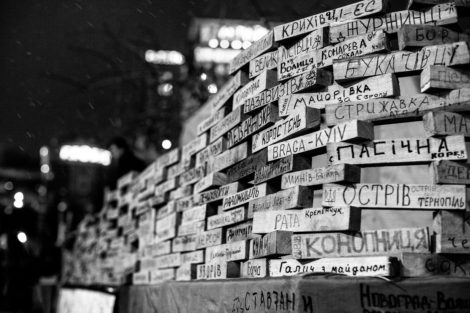 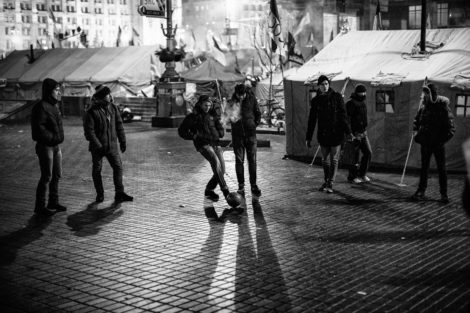 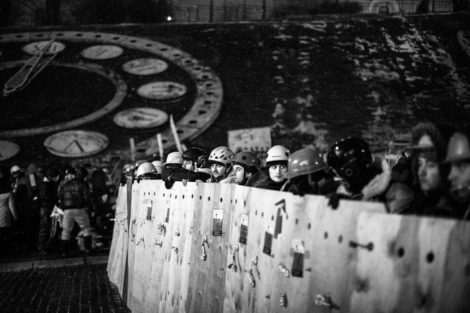 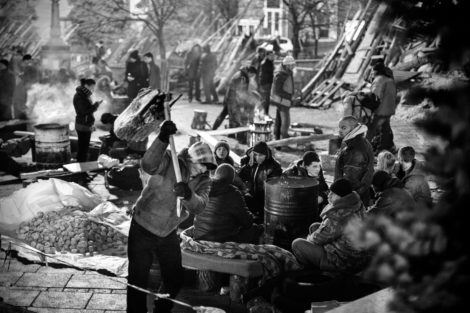 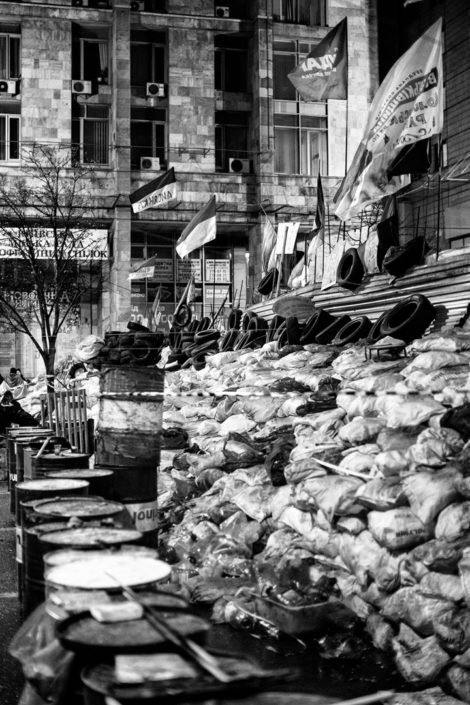